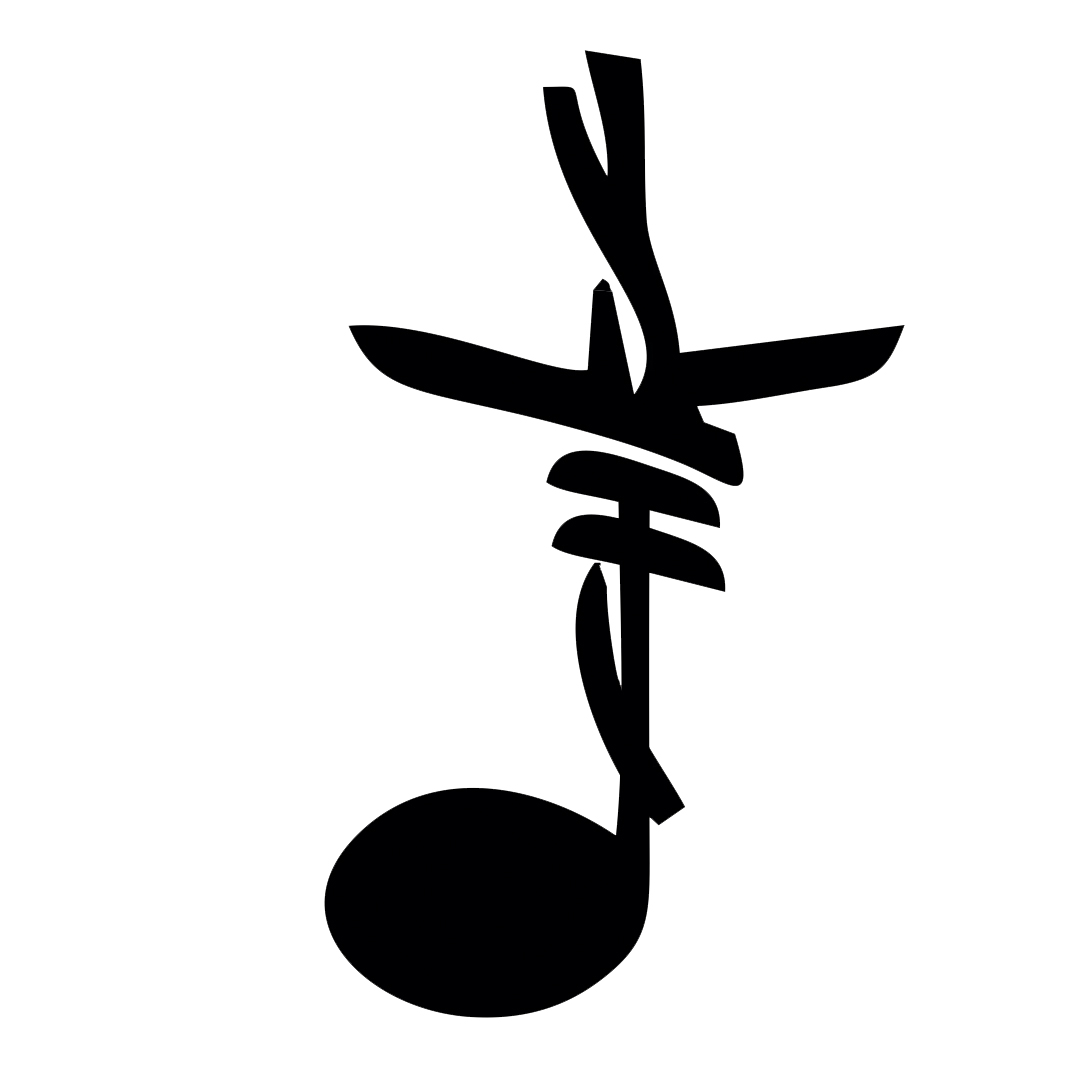 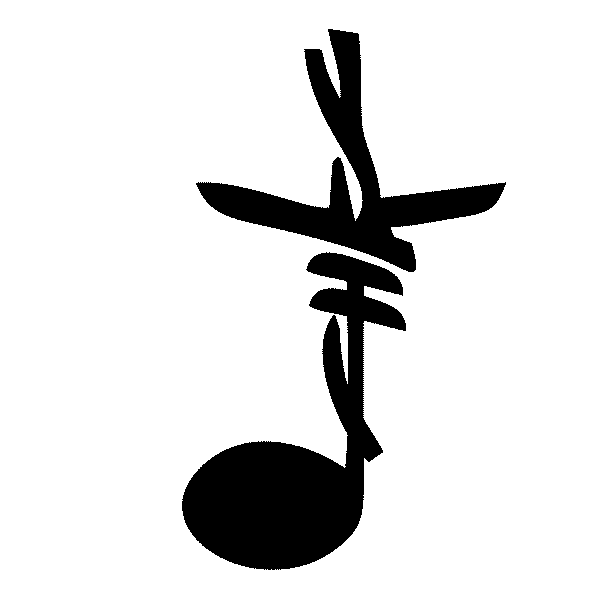 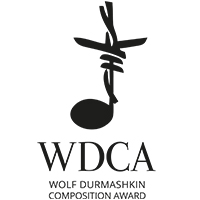 Four weeks after the liberation from the concentration camps of Kaufering/Landsberg, the St. Ottilien DP-Orchestra was founded. Consisting of a number of musicians, it already disbanded again in 1948/49 due to the emigration of its members to America or Israel.

Making music was a form of resistance against the National Socialist’s regime. After the end of the regime, one of the goals of the orchestra was to contribute in coping with the traumatic events and experiences of the survivors in the DP camps. Music was the utmost survival tool.

Beside Wolf Durmashkin’s sisters, Henia (singer) and Fania (pianist) the pianist Isma Rosmarin also was a member of the orchestra. In order to avoid starvation he traded his “hand-piano” (accordion) for two loaves of bread on the death march.
Like Rosmarin, the conductor Micha Hofmekler also came from the Lithuanian Kaunas and was detained in one of Landsberg’s concentration camps. On the trumpets and violins were Max Beker, the three Borstein brothers and Chaim Arbeitman –who later changed his name to David Arben and became a member of the Philadelphia Philharmonics. Other musicians such as George Horvath came from Hungary to join the DP orchestra of St. Ottilien.

Music in the concentration camps
Kaufering/Landsberg

In concentration camps, musicians were often considered privileged. In Kaufering/Landsberg, this partial privilege was only rarely applied. Survivors describe the time between summer 1944 and April 1945 as the worst thing they have ever experienced. They witnessed the torture and execution of family members, friends and neighbors.

Abba Naor, a spokesman for the International Dachau Committee, who was forced to sing for the SS in Kaunas, says about this time:

“In Kaufering, the Nazis robbed my soul.”

Despite these tortures, some artists still had the power to write poems and make compositions. In secret, they sang songs, such as the International.